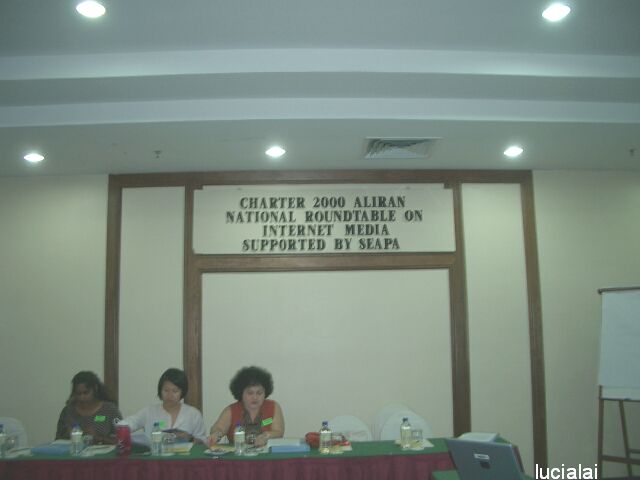 22 persons attended the charter 2000 aliran national round-table discussion on 9 dec. at the vistana hotel, penang. these persons consisted of bloggers, website editors, social activists, NGOs, and several of them were from KL. two were from canada.

19. sandy smeltzer of faculty of information & media studies (the canadian, met her once before)
20. douglas keddy, colleague of sandy, from the university of western ontario

21. shazwan mustafa kamal
22. angeline loh
23. anil netto
(all 3 above from aliran)and we have dr mustafa k. anuar, from aliran, who served as the moderator.

it was nice to see aliran’s president, dr p. ramakrishnan dropping in for a couple of hours with three of his staffs.

– is freedom on the internet ‘real’ in malaysia?
– what ‘freedom’ are we talking about? what do we do with this freedom?
– prospects and challenges for internet users.

sandy talked on the MSC and focused on bio-technology, which she felt not adequately covered.

session 5
media council: is self-regulation the solution?
lead by sonia

session 6
where do we go from here?
conclusion, open to all

some suggestions were:
– to start sort of a bloggers charter site where important or relevant news or issues that need to be addressed are posted for bloggers to pick up and blog. NGOs too can use it to as a platform to announce what issues they like the bloggers to address.

– to start some kind of awards for bloggers to encourage them. (was a bit vague on this, so no further comment!).

anyway, of course we were aware (yes, we do, ong, we do) that there were only 24 of us and we don’t speak for ALL, so we will see, how, somehow or other, we will seek other’s opinion or disseminate this information to a wider audience before we start anything. (hope i’m right, sonia, correct me if i’m wrong). 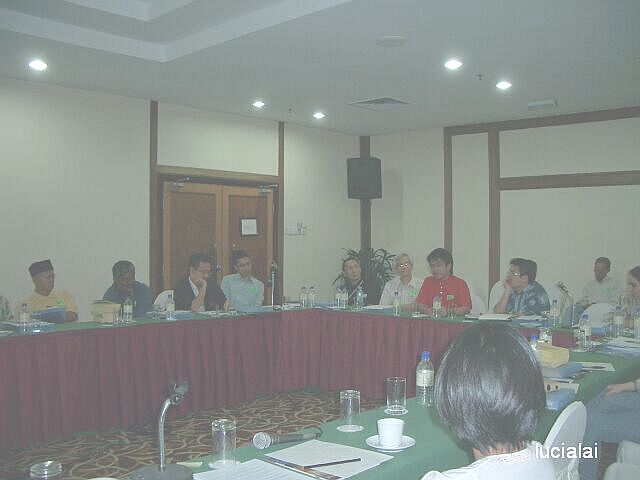 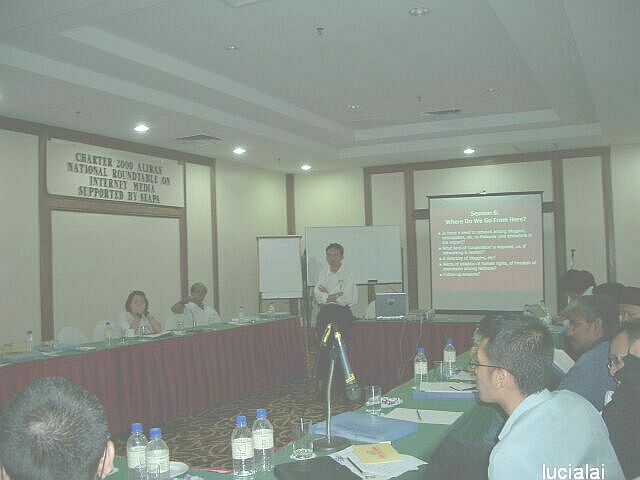