phew! will it ever stop?? 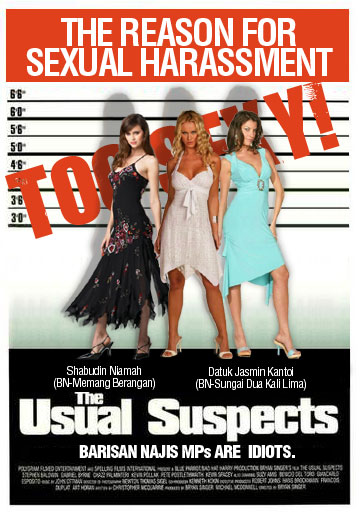 and the usual suspects morons… 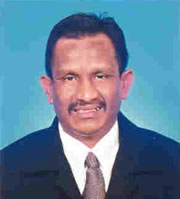 Shabudin Yahaya (BN-Permatang Berangan) (the moron on the right) said the way women dressed up was among factors that led to sexual harassment and violent sexual acts being committed.

"The women’s dressing nowadays can entice men to harass and do things to them," he said when debating the motion of thanks in the state assembly Monday.

Datuk Jasmin Mohamed (BN-Sungai Dua) (the moron on the left) said women’s pursuit of position prompted many of them to put aside their responsibility to the family and was one of the reasons for the violent sexual acts.

who remarked:
“A woman 50 years ago, she looks beautiful, but today she won’t look so beautiful,”