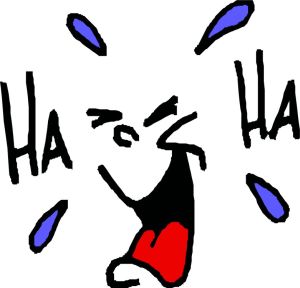 UPDATED:  read from malaysiakini on what karpal singh said it is ridiculous to call for RCI on the sex video. quote: “RCIs were set up for matters of national importance and not for ‘inconsequential matters’, that he said was an “insult to the King”.

don’t let the world laugh at us, nazri!

in the first place the sex video expose, the way it was done was illegally wrong… so why wasn’t datuk T arrested? then why of all a sudden after wan azizah, anwar’s wife, came out in public to deny the man in the video was anwar, nazri suddenly called for a RCI.? who is a better person to identify her own husband than a wife?

why a RCI on something so irrelevant… so unimportant. as i said, first of all, it was wrong of datuk T to screen the video in public. let’s go further than that… obviously someone made this movie… and that too was wrong. is the cabinet supporting illegal AND immoral stuff then if it wants a RCI?

phew! i’m really lost at words heard that nazri called for a RCI on the sex video… but wait, i near passed out when heard that the PM supported him! OMIGAWD! YA ALLAH HELP OUR COUNTRY!!

there are so many other far much more million times relevant and important issues that an RCI is necessary than the sex video!! e.g. anwar was right to say, what about an RCI on the altantuya case? oh of course we know that won’t happen since the PM himself is embroiled in it. then what about an RCI on MACC? we recently heard the second death in the MACC building. what in the world is happening? what did MACC do? how did the interrogate suspects? did they torture suspects? what they do so much that made people suddenly have the urge to ‘fall’  to their death while in  their building.  an RCI can investigate the workings of MACC.

oh boy, oh boy, what in the world is happening to our country these days. the alkitab issue, the sex video issue, 2nd death at MACC……… i cry for our country. 🙁